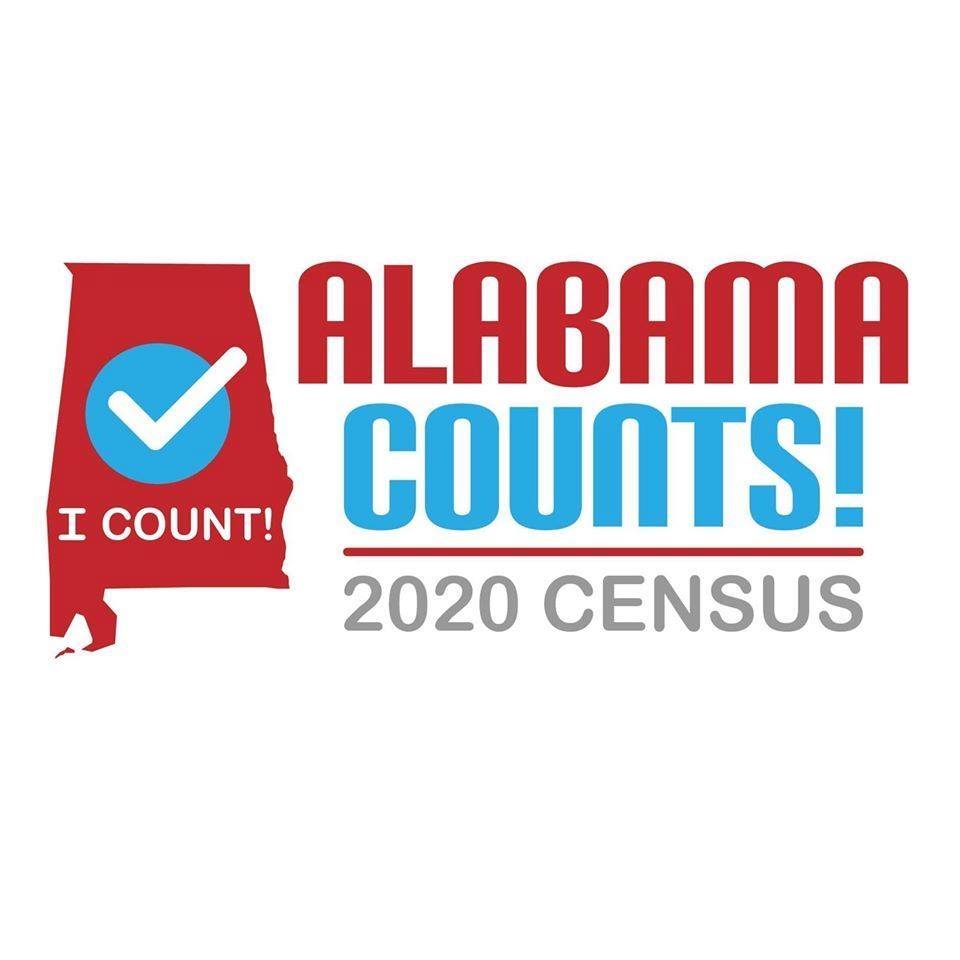 The 2020 Census is very important to the future of our state. We all need to stand up and say “I Count” by completing and submitting our Census forms in March and April 2020.

We All Have Something to Lose

We Must Take Action

*Special Note: The government is still hiring for census takers in our area.